The Antonio Manuel Campoy Museum was inaugurated on November 3, 1994, being located in the palace of the Marquis de los Vélez, inside the castle that Pedro Fajardo Chacón ordered to be built, the first of them, at the beginning of the 16th century.

The name of the museum refers to Antonio Manuel Campoy, a prestigious art critic, whose artistic collections were donated to the Cuevas del Almanzora City Council (Almería) by his widow, Rosa María Sáez Prol, fulfilling the wishes of her husband, to make up the content from the palace: this important gallery of contemporary art.

In the museum we can distinguish seventeen spaces, of which four of them correspond to the four semi-cylindrical bastions in the four corners of the ground floor, which in peacetime were used to store gunpowder.

Within what we can call works, we will distinguish two main modalities when it comes to being practical: paintings and sculptures, and within the former we will follow the criteria of the catalog that classifies them on the one hand into “Painting, drawing and engraving” and , on the other, in “Engravings and etchings folders”, in addition to the third section of “Sculptures”.

We have proceeded to contrast the different inventories of the works donated by the Campoy family with those registered in the catalog and in the examination of piece by piece, resulting in the numbering given to some of them, rather than a typical painting It was, for example, a family coat of arms, a photo or some written text, yes, framed. This makes the total number of tables in the inventory 393, when in fact there are 390 that can be considered as such. 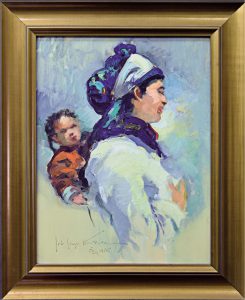 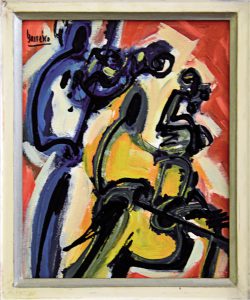 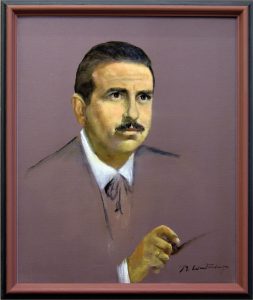 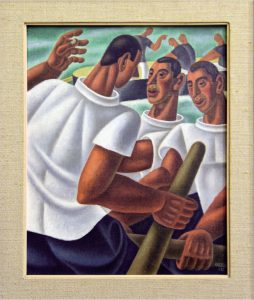 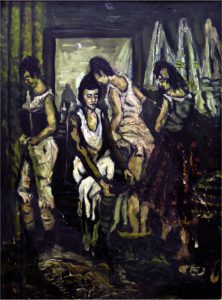 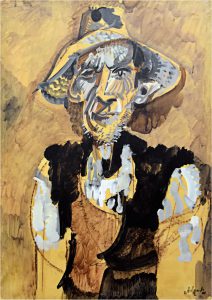 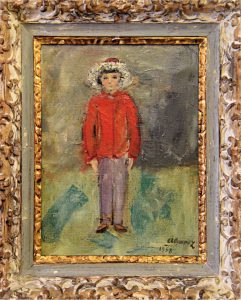